You are here: Home / Archives for Robin Williams death 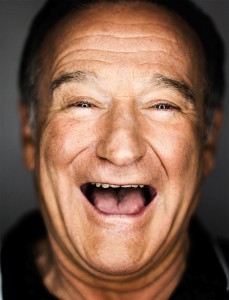 The fact that Robin Williams reportedly suffered from depression, alcoholism and drug abuse was generally known among his friends, family and fans. However it’s official that he ended his life as a result of depression and money problems. Williams was found dead at his home at age 63 from "asphyxia due to hanging," officials said Tuesday. His personal assistant, who started to look for him … END_OF_DOCUMENT_TOKEN_TO_BE_REPLACED