You are here: Home / Archives for neighbour unconscious 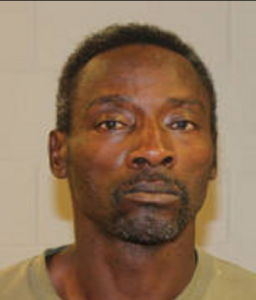 Rodger Kelly, from St. George convicted of having sex with his unconscious neighbor saying that he was trying to warm her up. He stated in his defense that it was a ‘Life Saving Act’ from his side. According to court documents and police records, this 50 year old Utah man was initially charged in 5th District Court with one count of first-degree felony rape after he allegedly inserted his penis … END_OF_DOCUMENT_TOKEN_TO_BE_REPLACED