You are here: Home / Archives for minnesotta vikings 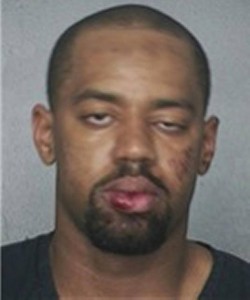 Two professional football players were arrested on trespassing (as well as other charges) by police officers in Fort Lauderdale, Florida and Minneapolis. Derrick Shelby, defensive end for the Miami Dolphins and Tom Johnson, tackle for the Minnesota Vikings were the players involved and their arrests couldn’t come at a worse time for the National Football League, which is already under … END_OF_DOCUMENT_TOKEN_TO_BE_REPLACED 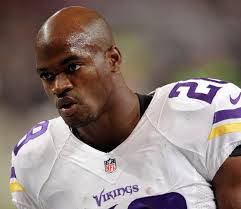 Adrian Peterson, the star running back for the Minnesota Vikings was released on bond after having been taken into custody in Texas on Saturday morning. The athlete was indicted on child abuse charges after he used a branch when disciplining his son. Peterson, 28, was confined at 1:06 AM according to a listing on the Montgomery County Website, but the running back soon posted the $15,000 bond and … END_OF_DOCUMENT_TOKEN_TO_BE_REPLACED