You are here: Home / Archives for Kenadee 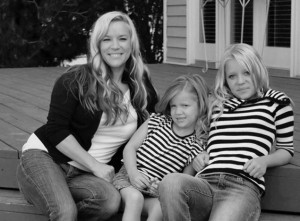 A 32-year-old woman and two teenage girls were found dead under mysterious conditions at their home in Syracuse on Tuesday. According to the police officials, the woman was the mother of the two young girls who were found dead. The police believe it to be a murder-suicide case. They say the woman may have gunned down her two young daughters before killing herself as she was in distress. … END_OF_DOCUMENT_TOKEN_TO_BE_REPLACED