You are here: Home / Archives for gun maker 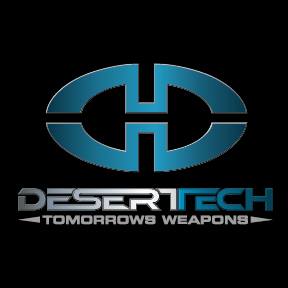 A $15 million deal of supplying Pakistan with precision rifles was refused by a Utah-based gun manufacturer company, giving the reason of its usage eventually against U.S. troops. Mike Davis, sales manager at Desert Tech, said the company was on a short list for a contract with Pakistan, but refused the deal because of the disturbance in Pakistan and ethical concerns. The amount of money … END_OF_DOCUMENT_TOKEN_TO_BE_REPLACED