You are here: Home / Archives for Employees 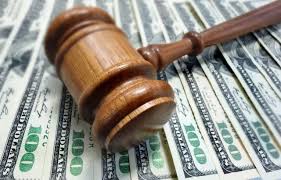 Google, Apple, Intel and Adobe had an ongoing lawsuit in which they were accused of conspiring against their own workers. Now, the companies have appealed the judge’s rejection of the proposed $325 million settlement. The lawsuit that was filed in 2011 involved the claims of workers from the four tech companies as they stated that the employers had conspired to make sure that neither company … END_OF_DOCUMENT_TOKEN_TO_BE_REPLACED 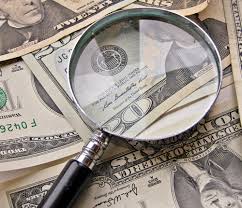 The US economy is recovering and so far it has imposed positive impressions on the pay hikes. Experts say pay would be rising in most sectors. The five years after the 2008 Great Recession officially ended, the salary hikes remain sharply uneven across industries. It is noteworthy, the overall pay has been rising about two percent a year. The market trend shows the best pay hike have gone to … END_OF_DOCUMENT_TOKEN_TO_BE_REPLACED