You are here: Home / Archives for ebola death rates 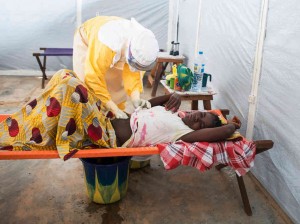 Experts looking into the recent Ebola outbreak in Western Africa say that although the death rates have not yet been extreme, we shouldn’t believe that it won’t prove virulent in the end. According to them, as the data is tallied up and once more victims succumb, it may just be that we’re terrified with the results. The World Health Organization released a new count of the victims: 1603 cases … END_OF_DOCUMENT_TOKEN_TO_BE_REPLACED