You are here: Home / Archives for critical condition 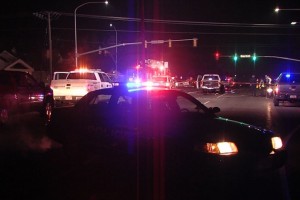 TAYLORSVILLE, Utah – A 3-year-old boy, sitting in a child restraint seat was killed in a smash of five-car in Taylorsville, Saturday night, and several other people were injured. The victims were transported to Intermountain Medical Center for treatment. Among the two others who were injured, one individual sustained serious injuries while the other was in a stable condition Police … END_OF_DOCUMENT_TOKEN_TO_BE_REPLACED