You are here: Home / Archives for crime spree 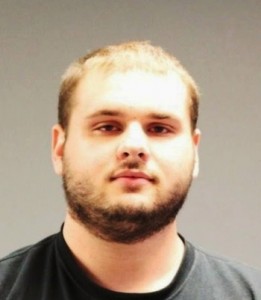 The child rape suspect alleged to have cut off his GPS monitoring bracelet and who began a cross-country crime spree has been finally captured by authorities in New York on Wednesday. Police officers announced that the suspect who had been on the run for over a month was apprehended because of missing license plates. Gregory Lewis, 26, was arrested in the Village of Fort Edward just before … END_OF_DOCUMENT_TOKEN_TO_BE_REPLACED