You are here: Home / Archives for apple e-book settlement 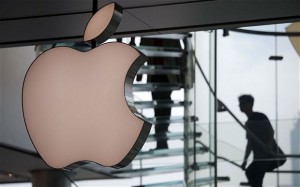 A judge from the U.S. gave approval to the Apple e-book settlement for the company's agreement of paying $450 million in order to resolve claims it hurt consumers by plotting to raise e-book prices along with five publishers. U.S. District Judge Denise Cote during a hearing in Manhattan approved what she called a “highly unusual” agreement. The agreement calls for Apple to pay as many as 23 … END_OF_DOCUMENT_TOKEN_TO_BE_REPLACED