You are here: Home / Archives for ADHD in Kids 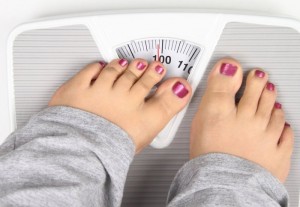 A new study has found that the stimulants used to treat Attention deficit hyperactivity disorder (ADHD) in children may lead to obesity in them at later stage of their lives. The researchers concluded the findings following study of more than 160,000 kids who received stimulants for treating ADHD. These kids were found at increased risk of becoming obese as they hit their teens. When these kids … END_OF_DOCUMENT_TOKEN_TO_BE_REPLACED