You are here: Home / Archives for abortion in US 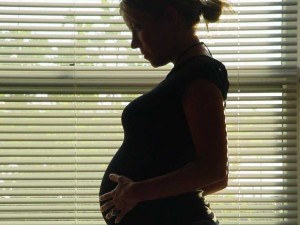 The rate of abortion has declined sharply in the United Sates and is registered at its lowest level since 1973, a national survey of abortion providers conducted by a prominent research institute has said. According to the report, released on Monday, the number of abortions fell by 13 percent between 2008 and 2011. The research was conducted by ‘The Guttmacher Institute’ which is a nonprofit … END_OF_DOCUMENT_TOKEN_TO_BE_REPLACED