You are here: Home / Archives for Zika-related death 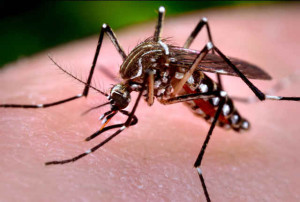 Public health authorities in Utah confirmed that the death of a senior woman in late June is the first case of death in which the Zika virus played a role in the continental U.S. Authorities are not sure whether Zika, an underlying medical condition, or both killed the woman. Reportedly the Utah woman had visited a Zika-affected country a few months ago and she tested positive for the disease. … END_OF_DOCUMENT_TOKEN_TO_BE_REPLACED