You are here: Home / Archives for workers 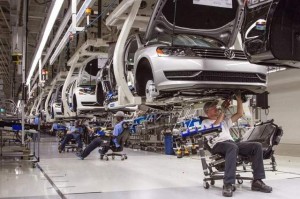 According to statements made by the UAW on Monday, things are looking bright for plant workers. A policy change intended by Volkswagen could make it possible for the United Auto Workers to become the first union bargaining for employees at a foreign automaker in the South. Last spring, the union reached an agreement with Volkswagen. In a quid-pro-quo arrangement, UAV agreed to cooperate with … END_OF_DOCUMENT_TOKEN_TO_BE_REPLACED 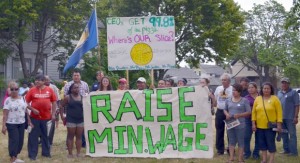 A labor group attempted to strong-arm Gov. Scott Walker to increase Wisconsin’s minimum wage using a little-known clause in the state’s law. Curiously enough, the complaints that have been filed not only by the liberal Wisconsin Jobs Now but also by 100 workers and come one month and a half before the November elections, are very likely to succeed. Gov. Walker, Republican, has been opposed to … END_OF_DOCUMENT_TOKEN_TO_BE_REPLACED