You are here: Home / Archives for winebrenner 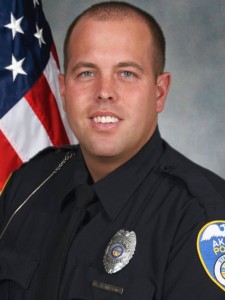 An off-duty Akron police officer was killed in a bar shooting on early Sunday after an “unruly” client began firing at other customers. Apart from Justin Winebrenner, who died as a result of the injuries he sustained, another officer and three customers were seriously injured. 32-year-old Winebrenner attempted to escort the shooter, Kenan Ivery out of the bar at approximately 2 AM on Sunday. … END_OF_DOCUMENT_TOKEN_TO_BE_REPLACED