You are here: Home / Archives for Windows 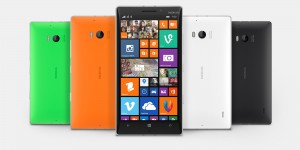 Microsoft decided to drop the Nokia brand and continue with Microsoft Lumia. The decision is not a surprise, as recent hints clearly indicated the move. Nokia was once the most powerful name in the mobile phone industry. The name of well-built models such as Nokia 3310 lives on. But the company had not made the right decisions when the smartphone market began to blossom. While Symbian was an … END_OF_DOCUMENT_TOKEN_TO_BE_REPLACED 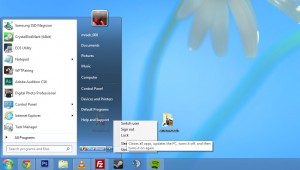 The tech users who are waiting for the traditional desktop Start Menu on their Windows 8 need to wait for next year. According to the sources, Microsoft has shifted the plan to bring the desktop Start menu in 2015. The operating systems group of Microsoft has decided to hold off on delivering a Start Menu until the release of Threshold, Threshold, which is the next "major" release of … END_OF_DOCUMENT_TOKEN_TO_BE_REPLACED

"There's definitely a new Intel-based Surface" in-store in the press event, for the Microsoft crowd and consumers. In a support article published yesterday, Microsoft says a fresh update for Windows 8.1 "adds support to the Surface Pro 3 camera." Microsoft is holding an event in New York on May 20th where the company is widely expected to launch a “Surface mini” tablet. But according to leaked … END_OF_DOCUMENT_TOKEN_TO_BE_REPLACED