You are here: Home / Archives for water under earth 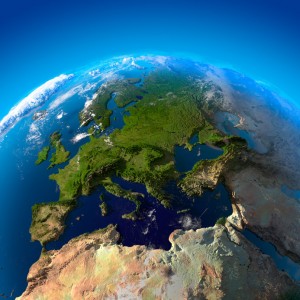 In a pathbreaking study, the scientists have discovered a rare mineral Ringwoodite that suggests the possibility of hidden oceans buried beneath the Earth's surface. An international team of scientists led by Graham Pearson, Canada Excellence Research Chair in Arctic Resources at the University of Alberta have found the first terrestrial sample of a water-rich gem which suggests that large … END_OF_DOCUMENT_TOKEN_TO_BE_REPLACED