You are here: Home / Archives for vote majority 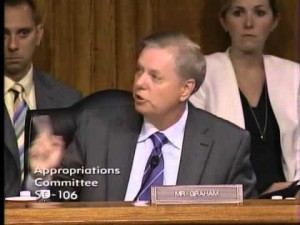 Today has been extremely chaotic as Republican Leaders have tried to gather up a majority for the bill regarding the border crisis. Initially, the bill was abandoned and Republicans sent lawmakers home, but moments after, they changed course and revisited the legislation. After the planned vote was cancelled abruptly by house leaders, they revisited the decision concerning legislation that should … END_OF_DOCUMENT_TOKEN_TO_BE_REPLACED