You are here: Home / Archives for Vladimir Putin statements 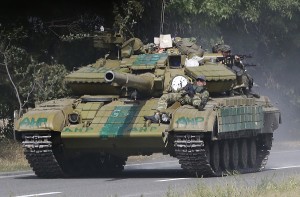 A truce accord was agreed upon a while back in order to stem months of bloodshed and tragedy. However, explosions were heard in Mariupol, Ukraine's port city. Fortunately, no casualties were reported in the past 24 hours, and military spokesman Andriy Lysenko declared that this is the first time such an unusual event occurs since the insurgents released a counteroffensive last month. As a response … END_OF_DOCUMENT_TOKEN_TO_BE_REPLACED 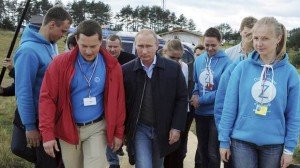 Russian President, Vladimir Putin, has never cared very much for the threats of the U.S. and European Countries. He remains defiant even as Ukraine seeks to renew its pleas for Western military help. Ukraine is accusing Russia of sending armored columns that have driven back the country's forces in the name of pro-Moscow rebels. Vladimir Putin also compared Kiev's attempts to regain control of … END_OF_DOCUMENT_TOKEN_TO_BE_REPLACED