You are here: Home / Archives for violated 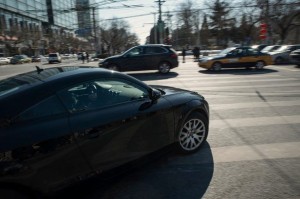 The Obama administration has scored a victory against China on a major trade dispute between the two countries as the World Trade Organization in a case that challenged China's imposition of penalty tariffs on the sale of $5 billion in U.S.-made vehicles in China. The countries have a dispute over sales of General Motors Co. (GM:US) and Chrysler Group LLC cars and sport-utility vehicles, … END_OF_DOCUMENT_TOKEN_TO_BE_REPLACED