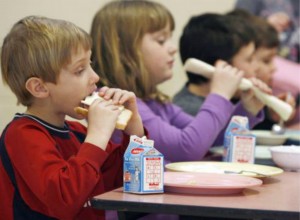 A nutrition manager who is accused of seizing and throwing away the lunches of over 40 kids in Utah school over unpaid bills has been placed on paid administrative leave amid the Salt Lake City School District investigating the incident. District Superintendent McKell Withers said that the probe is on and more employees could be put on leave depending upon the investigation reports. Uintah … END_OF_DOCUMENT_TOKEN_TO_BE_REPLACED 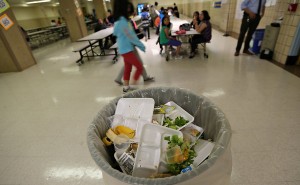 A Utah school, where a nutrition manger has seized and threw away the lunches of at least 40 children over unpaid bills, has ordered an inquiry into the shocking incident. Uintah Elementary primary school officials have also sought apology from the outraged parents after the accused the school authorities of humiliation. Reportedly, all kids, who faced the similar behaviour, were later given … END_OF_DOCUMENT_TOKEN_TO_BE_REPLACED 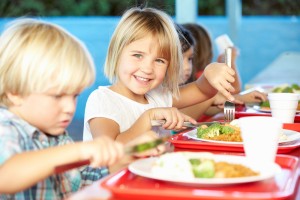 At least 40 children at a Utah school faced a bizarre moment when their lunches were seized and thrown away by the school’s nutrition manager only just because they did not have enough money in their accounts. The incident sparked a wave of angry response from parents. "She took my lunch away and said go get a milk,” Sophia Isom, a fifth-grader at Salt Lake City’s Uintah Elementary School, … END_OF_DOCUMENT_TOKEN_TO_BE_REPLACED