You are here: Home / Archives for Utah County Sheriff’s Office 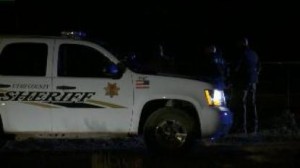 FAIRFIELD, Utah – A man was found dead in the Utah County in a paragliding accident on Sunday. Utah County sheriff's deputies are now investigating the accident that claimed the life of a 54-year-old Farmington man when the victim crashed at around 5:45 pm. Sgt. Spencer Cannon of the Utah County Sheriff’s Office confirmed the accident. The victim and three other men, all experienced … END_OF_DOCUMENT_TOKEN_TO_BE_REPLACED 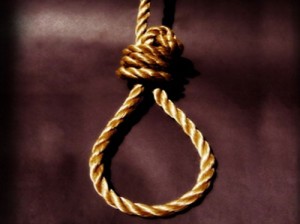 A jail worker on March 10, 2011 found Cory Jex hanging from a shower head. Cory didn’t followed to the cafeteria for a meal that day. He was on life support for three days before he died. Cory Jex, was subject to spend a couple of days in the Spanish Fork facility as he was tested positive for opiates and admitted to his probation officer that he had used heroin. While he was gone, mother … END_OF_DOCUMENT_TOKEN_TO_BE_REPLACED