You are here: Home / Archives for US smokers 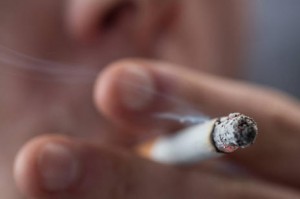 In a bid to check the increasing use of tobacco, traditional and modern cigarettes among the Americans especially the teens, the government is going to launch a major new anti-tobacco campaign in the United States next week. Food and Drug Administration (FDA) is going to launch $115 million campaign to target the 10 million youths in their age group 12 to 17 who are opening themselves to try … END_OF_DOCUMENT_TOKEN_TO_BE_REPLACED