You are here: Home / Archives for universe 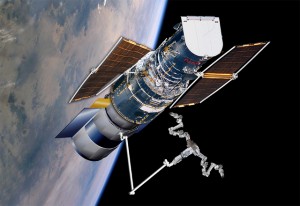 The Hubble Space Telescope has captured new images that led astronomers in assembling a comprehensive picture of the evolving universe. It also led them to see some insights into how the Milkyway Galaxy evolved and developed.   Hubble Space Telescope is 24-year old, yet it offered some clearest images of the development of Milkyway Galaxy. These colourful deep space images ever captured … END_OF_DOCUMENT_TOKEN_TO_BE_REPLACED 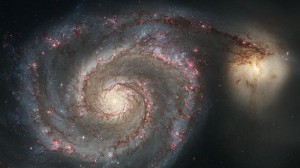 Scientist have discovered evidence that a split-second after the Big Bang, the newly formed universe underwent a fast and incomprehensibly massive growth spurt in its earliest infancy. Experts are of the view that if confirmed, the discovery would be a major advance in the understanding of the early universe. The study emerged after researchers peered into the faint light that remains from … END_OF_DOCUMENT_TOKEN_TO_BE_REPLACED