You are here: Home / Archives for United Nations Development Programme 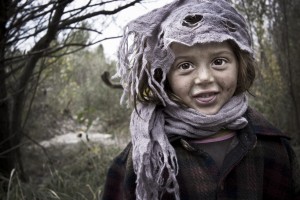 According to the 2014 Human Development Report released in Tokyo on Thursday by the United Nations Development Programme, more than 2.2 billion people are "poor or near-poor." It appears that 85 richest people have as much wealth as the 3.5 billion poorest, the United Nations said. The UNDP report has been published annually since 1990. It ranks 187 countries according to measures such as … END_OF_DOCUMENT_TOKEN_TO_BE_REPLACED