You are here: Home / Archives for Tim Cook 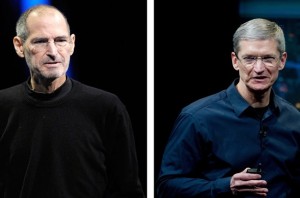 Tim Cook took over as Apple CEO from Steve Jobs almost three years ago, after the revered founder of the company died. Taking over had been tough for Cook, who was largely seen as the man behind-the-scenes, especially considering that Apple was founded and steered to glory by Jobs. With his revamp, Mr. Cook is putting his own stamp on Apple and its executive team. After taking over from Mr. … END_OF_DOCUMENT_TOKEN_TO_BE_REPLACED 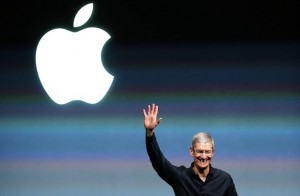 The New York Times has shed light on various details discussing the Apple new CEO's leadership style over his nearly three year tenure as the head of the company which  includes his influence on product development, brand expansion, and "quiet" approach to design. It also sheds new light on the development of Apple's highly-rumored "iWatch" smartwatch. There have been inevitable comparisons … END_OF_DOCUMENT_TOKEN_TO_BE_REPLACED