You are here: Home / Archives for the white house 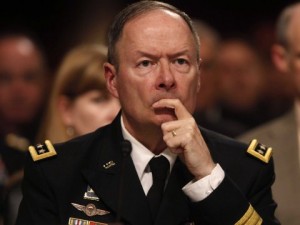 As much as the U.S. Government has tried to appear uninvolved in the case of the Guardian Snowden file destruction, demanded by the UK government, it seems that the reality at the time was different. According to recently unearthed documentation, the former chief of the NSA, General Keith Alexander, did know that the British publication was planning to symbolically destroy documents it had … END_OF_DOCUMENT_TOKEN_TO_BE_REPLACED