You are here: Home / Archives for the US 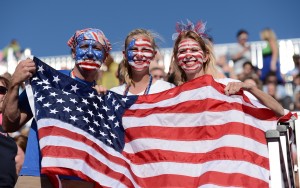 On Tuesday, the United States Census Bureau released the latest census estimates of the population living in the U.S. According to the new reports, the U.S. population is expected to reach a total of 320,090,857 on the New Year’s Day 2015. Census Bureau officials said that those figures represented a 0.73 increase from this year’s first day of the year; in other words the overall U.S. … END_OF_DOCUMENT_TOKEN_TO_BE_REPLACED 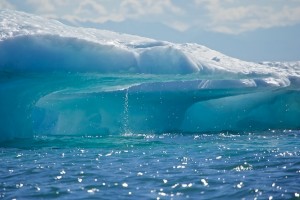 On Wednesday, the National Oceanic and Atmospheric Administration (NOAA) released a new report showing that the Arctic is melting two times faster than any other region on the planet. NOAA researchers say that the alarming melting rate of Arctic ice is caused by the darkish parts of the Arctic sea that now absorb even more solar energy, warm the area up and accelerate the overall melting … END_OF_DOCUMENT_TOKEN_TO_BE_REPLACED