You are here: Home / Archives for Sundance Festival 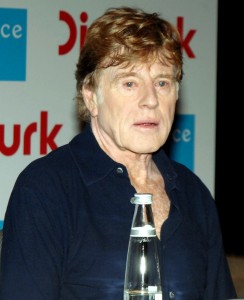 A formal black tie celebration in Utah’s capital city honoring Robert Redford the film star was held on Saturday night. The gala event was organized by Gary Herbert the Governor of Utah and named The Governor’s Salute to Robert Redford. Over 1,200 people were in attendance at the dinner that was sold out, which took place in the Grand Ballroom of the Grand American hotel. Attendees of the … END_OF_DOCUMENT_TOKEN_TO_BE_REPLACED