You are here: Home / Archives for subatomic particle 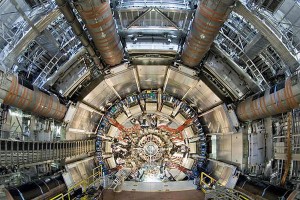 The scientists have confirmed the presence a new type of hadron, that doesn’t go with the traditional model of particle physics i.e. the exotic hadrons. Exotic hadrons are subatomic particles made up of quarks and antiquarks which interact via the "strong force" that binds protons together inside the nuclei of atoms. Interestingly, they have the same mass as their quark counterparts but they … END_OF_DOCUMENT_TOKEN_TO_BE_REPLACED