You are here: Home / Archives for stone age footprints 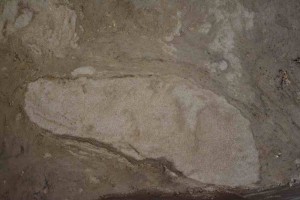 Archaeologists have discovered 5,000 year-old foot prints on a Danish island. In an area under the constant influence of the sea, the Stone Age fishermen were probably attempting to move a fishing fence to save it from an incoming storm. The prints have been discovered during the works for an underwater tunnel, the Femern Belt, which will link the Danish island of Lolland to the German island … END_OF_DOCUMENT_TOKEN_TO_BE_REPLACED