You are here: Home / Archives for state of emergency 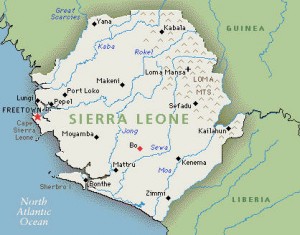 The Ebola death toll hits 729 in Sierra Leone and the country declares state of emergency. The troops have been called in to quarantine the Ebola victims and impose controls. Liberia was the first to take such measures, but now after 729 people have died in West Africa, Sierra Leone is forced to declare emergency. The World Health Organization (WHO) had a meeting with the affected nations in … END_OF_DOCUMENT_TOKEN_TO_BE_REPLACED