You are here: Home / Archives for space exploration 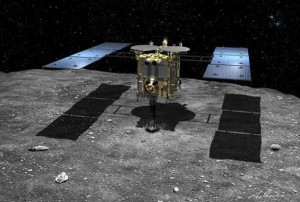 The Japanese Space Probe Hayabusa 2 has finally parted from the Tanegashima Space Center on the 2nd of December, after two attempts got postponed due to poor weather conditions. As we speak, it is on course towards the asteroid known as 1999 JU3 with the mission to collect as much information as it can about potential organic material present on it. When it comes to unraveling the universe’s … END_OF_DOCUMENT_TOKEN_TO_BE_REPLACED

The Mars mission is something that scientists have dreamt of since mid-20th century. Immense amounts of time and money have been invested in the past decade to make this dream real, and for the first time in history, everyone can see with their own eyes that we are, slowly but surely, getting there. Although probes and rovers have been trekking on Martian land for a while, the aim has always … END_OF_DOCUMENT_TOKEN_TO_BE_REPLACED 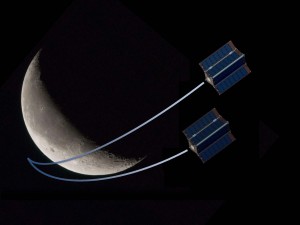 The National Aeronautic and Space Administration recently announced its second contest open to the clever masses – the Cube Quest Challenge. The prizes add up to a staggering amount of 5 million dollars and will find their way into the hands of bright and ambitious individuals. The concept behind the Cube Quest Challenge was started out through NASA’s CubeSat Launch initiative. CubeSats … END_OF_DOCUMENT_TOKEN_TO_BE_REPLACED 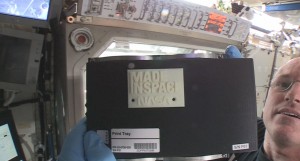 A 3D printer produced its first piece on the International Space Station, a milestone for space exploration. The printer reached the ISS in September on board of a Dragon cargo capsule operated by SpaceX. The 3D printer produced by Made In Space, a California-based start-up, was installed by Commander Barry “Butch” Wilmore on Nov. 17 and was soon calibrated. ISS researchers had to test the … END_OF_DOCUMENT_TOKEN_TO_BE_REPLACED 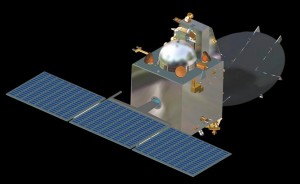 India successfully placed a satellite on the red planet’s orbit on Wednesday morning. The Southern Asian state raises the bar in interplanetary missions for all other space explorers. Mangalyaan, India’s space probe now revolving around Mars, had a total cost of just $74 million, 11 percent of MAVEN’s cost, the satellite operated by NASA. The Indian satellite was launched on November 5, 2013 from … END_OF_DOCUMENT_TOKEN_TO_BE_REPLACED