You are here: Home / Archives for social media 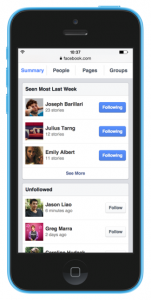 Facebook finally cave in to user demands after they grew frustrated because they can’t control their news feed as much as they wanted to. On Friday, Facebook introduced a new neat feature and showcased it on smartphones. The option should be available on the desktop version as well, according to the announcement. Frustration must have reached new heights, because Product Manager Greg Marra, who … END_OF_DOCUMENT_TOKEN_TO_BE_REPLACED 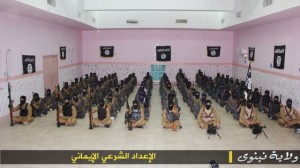 The Islamic State is known not just for the primitive savagery with which they execute their victims, but also for their high-tech sophistication, as fighters immediately post photographs of themselves after beheading or crucifying their prisoners. One would argue that such content is abhorrent and only helps the Islamic State gather more followers in the West, however, this massive social … END_OF_DOCUMENT_TOKEN_TO_BE_REPLACED 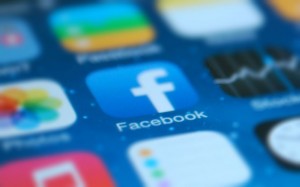 In the last month Facebook has introduced several new features. It started forcing its users to download the messenger app three weeks back, and it also began experimenting with the [satire] tag for news articles recently. At the moment, it is working on a new feature which will enable users to search through their old posts with the help of keywords. This keyword search feature will be available … END_OF_DOCUMENT_TOKEN_TO_BE_REPLACED