You are here: Home / Archives for riot 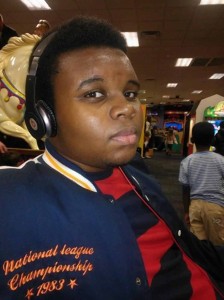 The killing of a black teenager by a police officers sparked outrage throughout the country, but in Ferguson, Missouri a vigil turned to a riot where the police arrested 32 people. The riot took place late on Sunday and it managed to spread to towns around Ferguson, it was revealed by police officials on today. The crowds of people broke cars’ windows and stores, they looted shops and even set a … END_OF_DOCUMENT_TOKEN_TO_BE_REPLACED