You are here: Home / Archives for reusable rockets 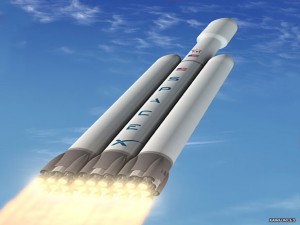 The Space Exploration Technologies Corporation (SpaceX), a private spaceflight company commissioned by NASA to ferry goods from Earth to the International Space Station (ISS), recently released a short animation film describing how space rockets would get recovered after their mission is over. The video features Falcon Heavy, a larger type of space rocket than the current Falcon 9 version, that … END_OF_DOCUMENT_TOKEN_TO_BE_REPLACED 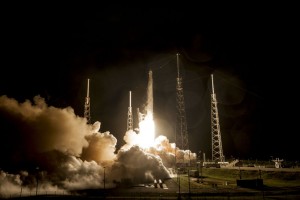 SpaceX’s CEO, Elon Musk, announced Saturday that Falcon 9 rocket’s cargo capsule was on its way to the International Space Station (ISS) and it would dock it on Monday, but the first stage booster had a hard landing on the floating platform in the Atlantic Ocean. Both booster and platform were damaged when the landing took place. Soon after the liftoff, Mrs. Musk tweeted that the first stage … END_OF_DOCUMENT_TOKEN_TO_BE_REPLACED