You are here: Home / Archives for resources 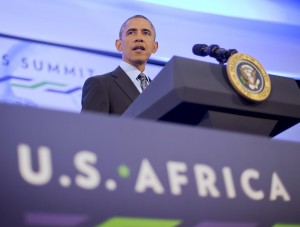 While the Ebola crisis is in full bloom in West African countries, where the death toll has reached 3,865 according to WHO reports, the United States have decided to expand its efforts in defeating the deadly virus that has already began spreading across the globe. Military troops are prepared to be deployed in Liberia, the country that was hit the hardest by the outbreak. According to Obama , … END_OF_DOCUMENT_TOKEN_TO_BE_REPLACED