You are here: Home / Archives for republican party

Nashville, Tennessee is a staple of America’s Bible Belt and, as such, one of the last places in the country where one would expect GOP governors to alter their views on same-sex marriage. However, signs have been emerging lately that several Bible Belt GOP governors may be subtly shifting to a new message regarding gay marriage. The issue is a moot point at the moment – one of the most divisive … END_OF_DOCUMENT_TOKEN_TO_BE_REPLACED 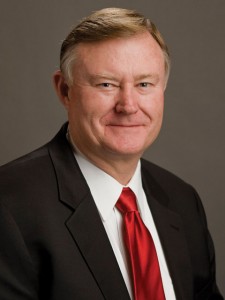 Utah’s state Senate primary race for the Republican Party ended at the end of a long Tuesday evening, with candidate Evan Vickers, the incumbent, swiping an overwhelming majority of the votes. Vickers took some 67.1 per cent of the ballot, while his contender, Casey O. Anderson, only scored 32.9 per cent. In total, 243 districts located in the counties of Washington, Beaver, and Iron cast their … END_OF_DOCUMENT_TOKEN_TO_BE_REPLACED