You are here: Home / Archives for rebels 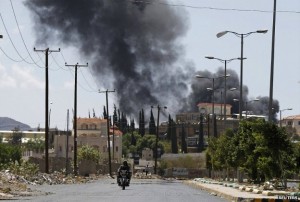 After weeks of political conflict that has gripped Yemen, the government and the Shia Houthi rebels have finally come to an agreement that will end the struggle. The two sides have agreed to the forming of a new government and that a new prime-minister be named in the following three days by the Houthis and the southern separatists. This announcement came after clashes between pro-government … END_OF_DOCUMENT_TOKEN_TO_BE_REPLACED 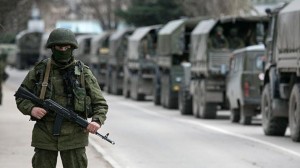 An emergency meeting of the U.N. Security Council took place on Thursday due to the tense situation in eastern Ukraine. During the meeting, the United States expressed their disapproval with the fact that Russia lied about its military activity on the territory of Ukraine. Samantha Power, U.S. ambassador to the U.N. told the U.N. council that Russia had sent tanks and air defense units to fight … END_OF_DOCUMENT_TOKEN_TO_BE_REPLACED