You are here: Home / Archives for rabies 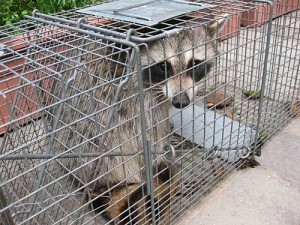 The city of New York has issued a rabid cat alert. In the neighborhood of Bensonhurst feral cats and kittens could be infected with rabies, an alert is warning. The city officials have captured a rabid raccoon that has been seen fighting with street cats in the neighborhood of Bensonhurst on August, 20. The infected animal, which was named Foamy, was captured by the Department of Health near 16th … END_OF_DOCUMENT_TOKEN_TO_BE_REPLACED 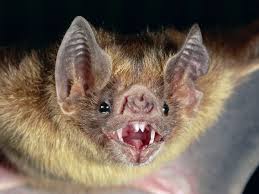 A man is being treated for rabies after he was scratched by a bat that was infected with the rabies virus at Lake Crescent this month. This information was released to the public by the Olympic National Park officials on Monday. They said the man is 59 years old and he’s currently being treated with the anti-rabies shot. This piece of information shouldn’t by any means scare people, but it should … END_OF_DOCUMENT_TOKEN_TO_BE_REPLACED