You are here: Home / Archives for quarantine 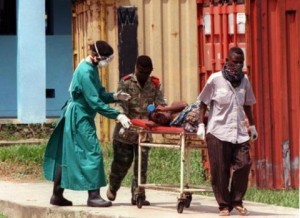 After its brush with Ebola which started last month, Mali is about to release 108 people who had been quarantined in an effort to contain the outbreak. Everything began when a woman attempted to rescue her two granddaughters from the hemorrhagic fever by bringing them from Guinea, the epidemic's cradle, to Mali. The 700-mile ride aboard buses and taxis back to the woman's home in Kayes, … END_OF_DOCUMENT_TOKEN_TO_BE_REPLACED 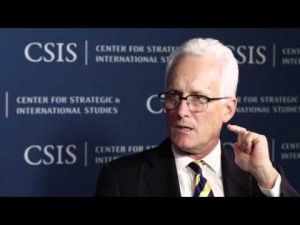 Experts fear that the current screening measures applied in US hospitals may be ineffective in correctly identifying Ebola patients. The case of the Ebola patient in Dallas has raised serious questions in that regard, as he was first turned away from the hospital despite symptoms clearly suggesting the disease. Screening procedures have proven to not be as effective as health officials had … END_OF_DOCUMENT_TOKEN_TO_BE_REPLACED