You are here: Home / Archives for pregnancy in US 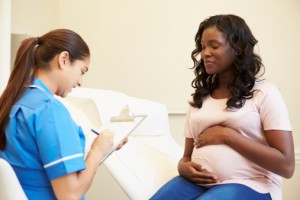 In an encouraging development, pregnancies among the American teens have dropped by an impressive 63 percent in the last two decades. The encouraging figures have been provided in a new statistical report of the Central Disease Control (CDC). The report has some mixed findings about the serious issue of teen pregnancy. The CDC report says, although the percentage has dropped, teens are still … END_OF_DOCUMENT_TOKEN_TO_BE_REPLACED