You are here: Home / Archives for pontiac 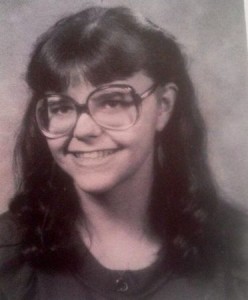 On March 5 2014 the mummified remains of a woman were found inside a garage in Pontiac, Michigan. The investigators had no idea who the woman was or why she died and now a breakthrough was made in the case of the unknown mummy. The name of the woman found in the garage, mummified, is Pia Farrenkopf. The Oakland County Medical Examiner’s Office declared that it has received confirmation for the … END_OF_DOCUMENT_TOKEN_TO_BE_REPLACED