You are here: Home / Archives for politics news 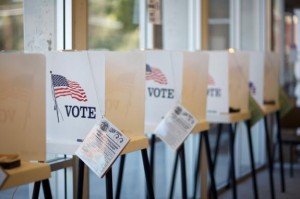 Official reports show that, compared to 2010, more people have voted early in 10 states. Interestingly enough, both parties (Democrats and Republicans) say that numbers show their advantage in key Senate and gubernatorial races on Tuesday. North Carolina is, arguably, the one to benefit most from this early turnout. Here, Democratic Sen. Kay Hagan is racing against Republican challenger Thom … END_OF_DOCUMENT_TOKEN_TO_BE_REPLACED 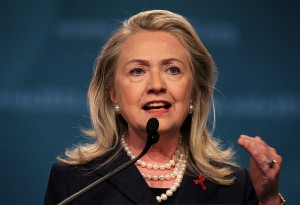 Hillary Clinton has had an uncomfortable history with the state. She has decided, for the first time in years, to return to Iowa. The Democrats were quick to react. They are not very happy about her return, and believe that she will probably also formally announced a bid for presidency later. Democratic Sen. Tom Harkin is hosting his 37th annual steak fry in Iowa. This will mark Hillary Clinton’s … END_OF_DOCUMENT_TOKEN_TO_BE_REPLACED