You are here: Home / Archives for police homicide 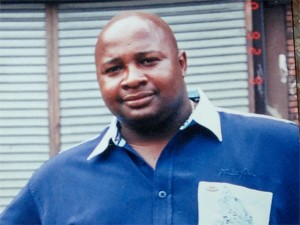 After the New York Police Department was already investigated after a  restraint-related death, it seems that yet again the overuse of force brings the NYPD to the second such death. In the case of Ronald Singleton, the medical examiner included physical restraint by police as a contributing factor to the events that led to his death. Singleton went into cardiac arrest after having been … END_OF_DOCUMENT_TOKEN_TO_BE_REPLACED