You are here: Home / Archives for Petra 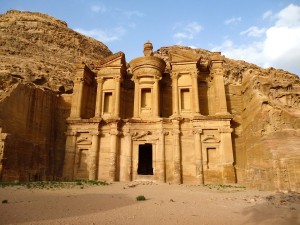 Petra, the ancient Jordanian city, is one of the most sought-after destinations for archeologists and tourists alike. Its intricate temples, timeworn tombs, and beautiful mosaics have attracted curious eyes for over 200 years. But nobody expected to find new discoveries in the ancient Middle Eastern site. That is, except a Bangor, Maine, native who has continued relentlessly until she found a … END_OF_DOCUMENT_TOKEN_TO_BE_REPLACED