You are here: Home / Archives for overactive bladder 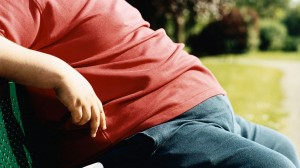 Scientists may have found a new solution in the warfare that America wages against the ever present problem of obesity. Scientists may have found that they could cure overactive bladders and obesity with the same drug, which switches on the fat-burning process in the body.A team of researchers from Harvard Medical School started trials and later on, published their discoveries in the journal Cell … END_OF_DOCUMENT_TOKEN_TO_BE_REPLACED