You are here: Home / Archives for nude photos 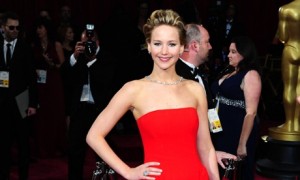 After a lawyer representing celebrities who came under the spotlight after having nude pictures stolen and posted on the Internet, Google responded on early Thursday morning. In a statement released on October 2, the tech corporation said that its employees had done everything to remove the leaked nude photographs. "We've removed tens of thousands of pictures, within hours of the requests … END_OF_DOCUMENT_TOKEN_TO_BE_REPLACED