You are here: Home / Archives for nothosaurs 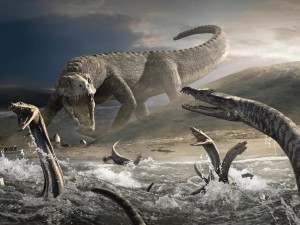 The scientists were so far clueless about the locomotion of Nothosaurs that ruled the world’s oceans for 186 million years.  Many theories related to their locomotion were proposed in the past but none gave direct evidence about the method in which they move from one place to another. A research team from China led by Professor Qiyue Zhang from Chengdu Center of China Geological Survey, … END_OF_DOCUMENT_TOKEN_TO_BE_REPLACED 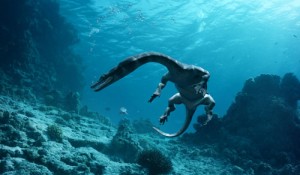