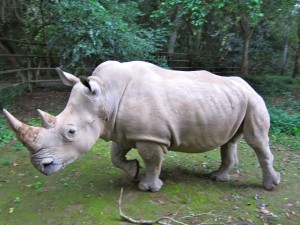 There are several unique species that are on the brink of extinction and as of Sunday, the Northern White Rhino Population decreased to five, as the sixth representative of the majestic species died of old age. Estimated to have been approximately 44 years old, Angalifu lived at the San Diego Zoo Safari Park after being brought from a zoo in Khartoum, Sudan in 1990. The animal was refusing to … END_OF_DOCUMENT_TOKEN_TO_BE_REPLACED